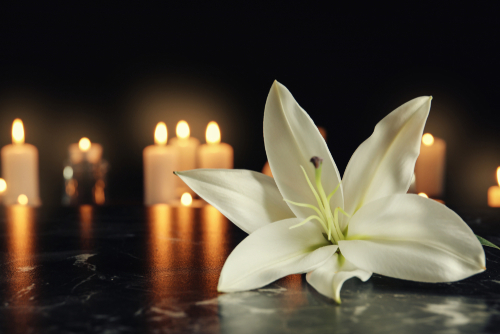 The trend toward greener lifestyles and greater levels of environmental responsibility has been underway for quite some time. Ever since the environmentally conscious 1960s, people around the world have been looking for ways to reduce their carbon footprints and tread more lightly upon the earth.

Homeowners have been installing solar panels in record numbers. Drivers have taken to electric and hybrid vehicles in a big way. Recycling cans are now common sights at curbsides. So it was only a matter of time until the green revolution reached its final stage.

The Move Toward Green Funeral Practices

Over the past couple of years, there has been a growing acceptance of alternative funeral practices. As consumers have become more educated about traditional funeral practices, they have increasingly looked for better and less disruptive alternatives. That has led to a kind of quiet revolution, and the move toward greener funerals is well underway. 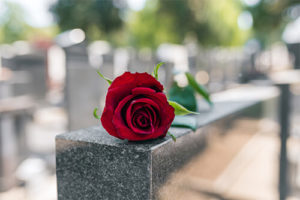 Until recently, few people understood the true impact traditional funeral practices have had on the environment. From the toxic chemicals used in embalming the deceased to the noxious fumes resulting from cremations, there are plenty of environmental concerns surrounding the funeral industry.

That is probably why there has been so much interest in green funeral practices. This interest is not confined to the coasts, where unusual trends often take hold and quickly flame out. Indeed, the trend toward greener funeral practices is countrywide, and in many ways a worldwide, phenomenon.

There are many different kinds of green funerals, and some are greener than others. A green funeral can be anything from a natural burial with no embalming to an alternative cremation that emits fewer toxins into the air.

Traditional Funerals Can Also Be Green

Despite the trend toward greener funeral practices and natural burial, not everyone is comfortable with this new approach. Some family members may be reluctant to forgo embalming or use a different form of cremation.

That is why it is important to note that even the most traditional funeral can be made greener and less environmentally impactful. Funeral directors are happy to work with family members to make the ceremony as green as possible, even when embalming and other traditional practices are used.

Carpooling to the funeral home and burial site is just one example of how a traditional funeral can be more environmentally friendly. The funeral procession will be shorter, but the funeral itself will be much greener.

Funeral directors can also incorporate locally grown flowers and organically grown greenery into the ceremony. These small changes can have a big impact and give family members the closure they need. 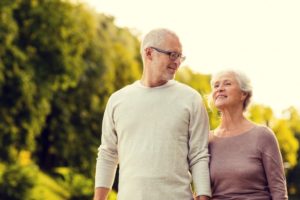 No one likes to talk about funerals, and few people are comfortable with the inevitability of death. Even so, death is the only certainty in life, and talking about your own funeral preferences can relieve your loved ones of this difficult burden. If you find the idea of a green funeral intriguing, you owe it to yourself, and your family members, to check it out. So talk to your family, speak with your local funeral home and explore the growing trend toward greener and more environmentally responsible funeral practices.