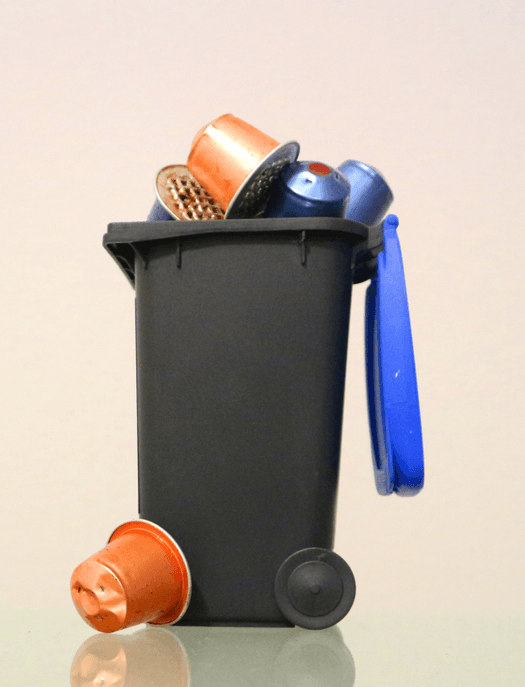 Dustbins used to be small, inconspicuous affairs that men could hoist onto their backs ready to empty into the back of a wagon. Then they got bigger and needed wheels. Most things come full circle, and households are now committed to recycling as much as possible, in part as necessity, because bins are getting smaller and collection days sliding further apart. Having to be constantly mindful of how much is being put in the household bin can be tiresome, but it is not hard to understand why councils, faced with mountains of rotting debris week after week (and statutory targets to meet), decide to take a firm line. However much each household manages to reduce, reuse or recycle their waste, there is always going to rubbish left over, and the waste management industry can, increasingly, offer solutions that reclaim as much energy from it as possible.

Turning waste into energy is not, however, easy or straightforward. Greenhouse gas will be emitted whether the rubbish is burnt or buried, but the amounts released will be different. The exact nature of municipal solid waste varies from bin to bin, but where there is a reasonable proportion of renewable (or biodegradable) waste, and plant efficiency is high, using the waste as a raw material from which energy can be harnessed is probably the most environmentally sound solution.

Incineration is the most basic form of thermal treatment used to generate energy from refuse, and is the process by which waste is burnt to generate steam to power turbines. More advanced types of thermal treatments include pyrolysis and gasification. These processes restrict the level of oxygen that is allowed into the mix, thereby inhibiting the chemical reaction, and creating solids and liquids which retain a lot of chemical energy. These can then be either burnt to produce steam, as with incineration, or used directly to turn gas engines or turbines. In the case of the latter, electricity is generated more efficiently as the steam stage is omitted. (Cleaning the gas or liquid prior to this second step can, however, be energy intensive, thus restricting overall efficiency.) 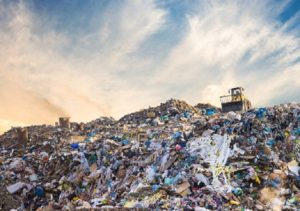 In 2012 there were 24 energy from waste plants operational in England, and these treated nearly 4 million tonnes of municipal solid waste and solid recovered fuel. The overall level of renewable electricity generated from waste via thermal combustion in England is currently 1.2 terawatt hours (TWh), and, although there are many sensitive variables when making forward assumptions, the estimate for 2020 is between 3.1 TWh and 3.6 TWh.

In May 2013, New Earth Energy (a part of New Earth Solutions – a company specialising in waste management and renewable energy solutions), started generating electricity at their Avonmouth Energy Recovery Facility (ERF) in south-west England. This is the UK’s first commercial scale ERF, and uses patented technology – involving advanced pyrolysis and gasification – to generate electricity from refuse derived fuels obtained from their nearby waste processing facility, which takes both municipal and commercial waste.

Whilst energy recovery from refuse is less favoured than recycling as a waste management option, the reality is that some rubbish simply cannot be reused, recycled or composted. Recovery is a balanced preference over landfill, and means that quite significant extra energy can be produced for export to the grid.